Since its inception, the Appeal of Conscience Foundation has served as the pre-eminent organization advocating for the protection of houses of worship for all denominations world-over. The return of houses of worship in religious communities in the former Soviet Union and China,  the preservation of cemeteries, the outcry for destruction of mosques and churches during the conflict in the former Yugoslavia and the building of Churches in Cuba, all embrace the Appeal of Conscience Foundation’s motto: “A crime committed in the name of Religion is the greatest crime against religion”.

ACF initiated the UN resolution for the Protection of Religious Sites which was unaminously adopted by the member states of the UN General Assembly in 2001.

– Signing of “UN Resolution for the Protection of Religious Sites” 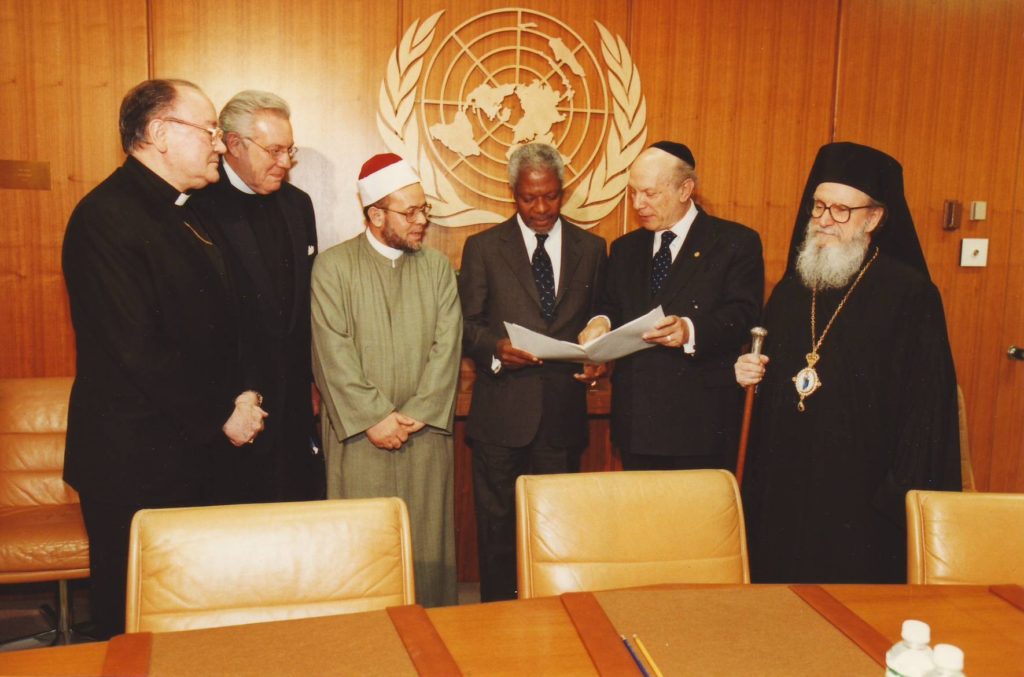 Signing of “UN Resolution for the Protection of Religious Sites” Initiated by ACF to protect..Read More 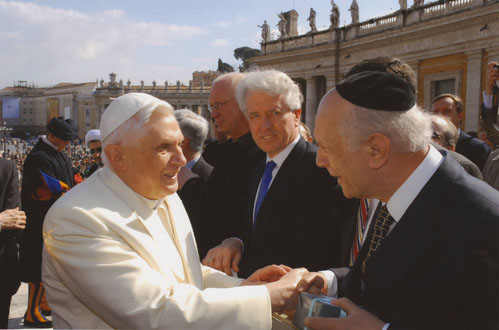 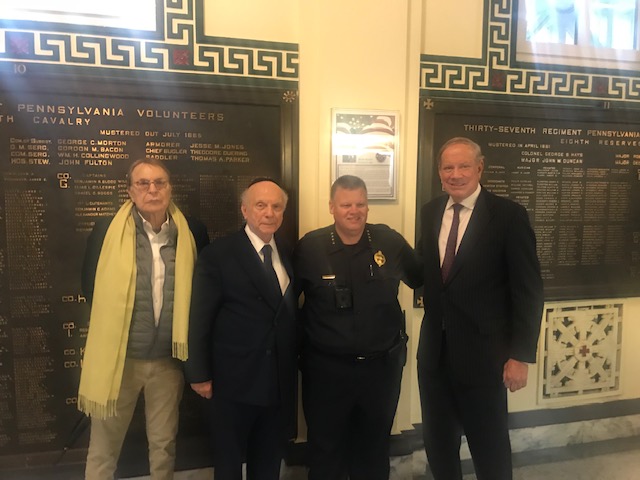 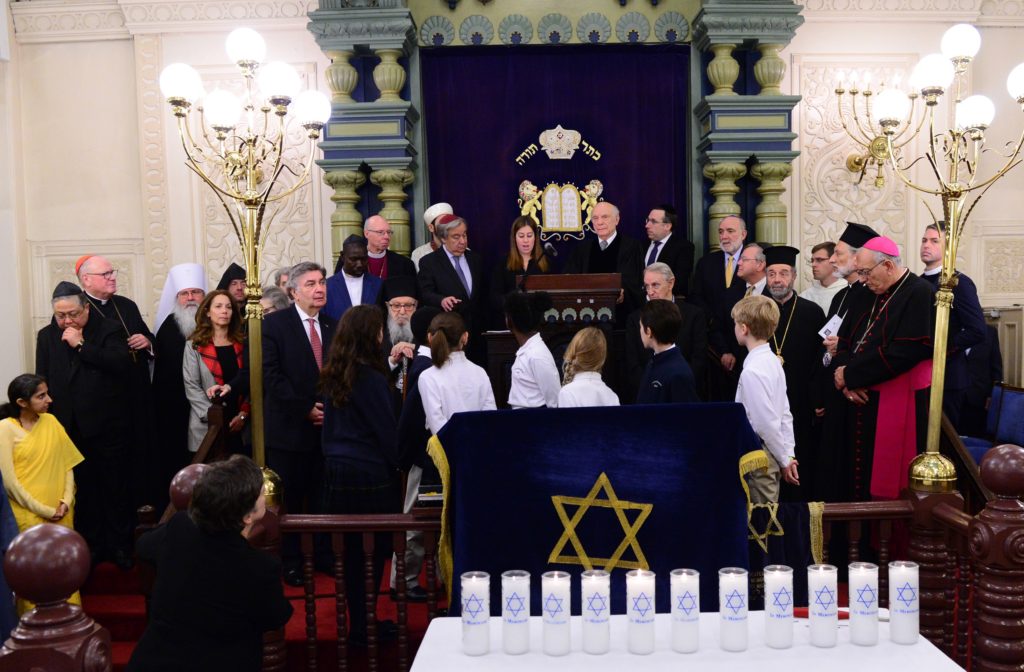 Stemming a global wave of anti-Semitism 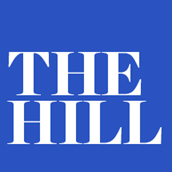 By Rabbi Arthur Schneier As a Vienna-born Holocaust survivor, I recently accepted the invitation of..Read More 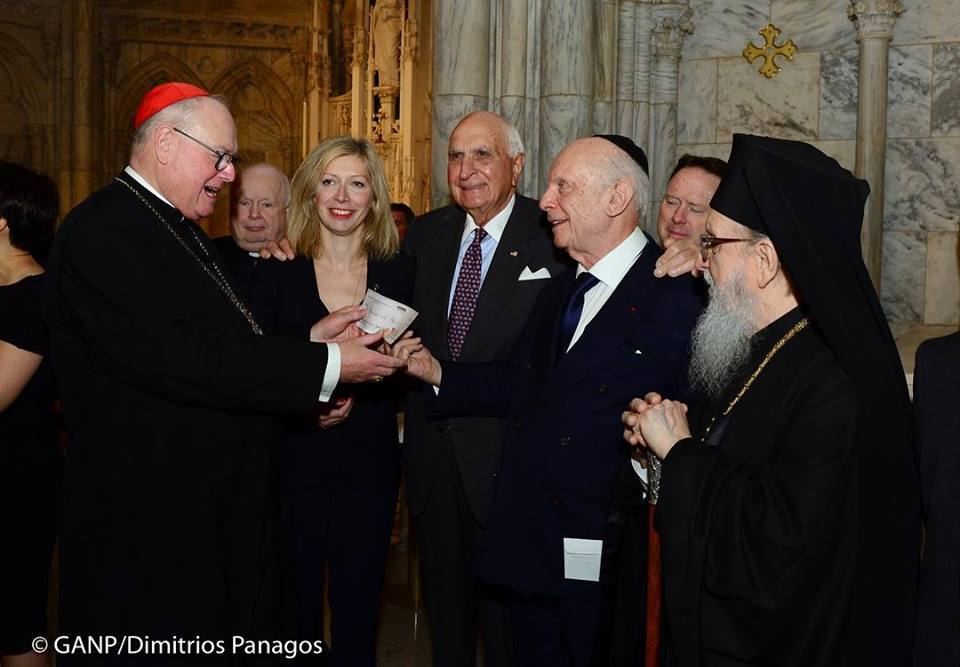 New York, Appeal of Conscience Foundation stands united and mourns with the Sri Lanka as Ambassadors gather at memorial service. 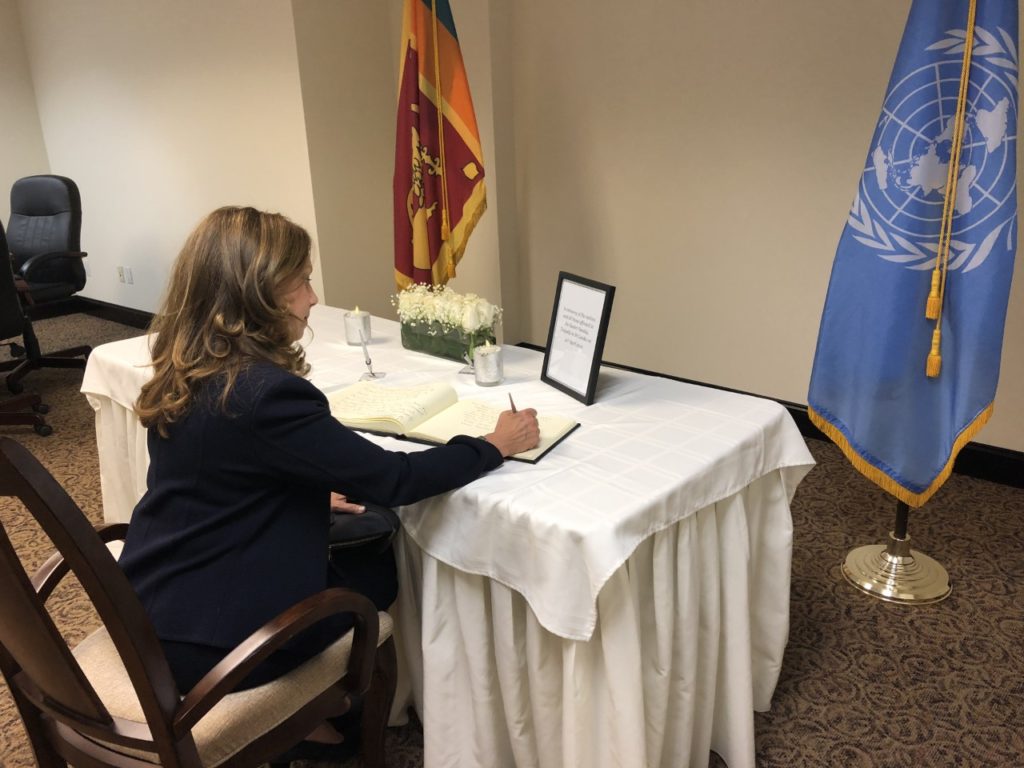 “Destroying a house of worship of any faith community is really targeting the jugular vein of that community. I know, I saw the burning and destruction of my synagogue, I endured war and hunger and persecution and with pain the loss of my family in Auschwitz and Lublin.”