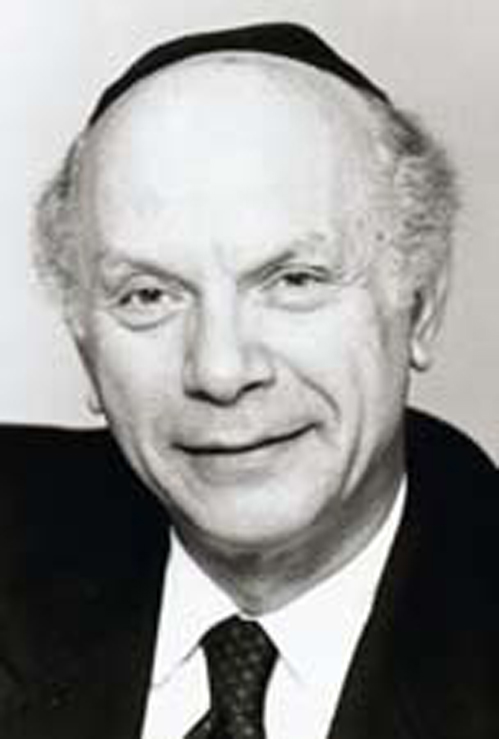 Rabbi Arthur Schneier, President of the Appeal of Conscience Foundation (ACF), has appealed to United Nations Secretary General Kofi Annan to appoint a Special Representative with the responsibility to marshal the resources and moral weight of the international community to prevent the desecration of holy sites and houses of worship around the world.

Rabbi Schneier proposed the appointment of a Special Representative to the Secretary General during a private meeting at the Alliance of Civilizations conference, recently held in Doha, Qatar. Rabbi Schneier is one of 20 members of the UN High-Level Group which held discussions on strategies to bridge the growing divide between the Islamic world and the West.

He remarked, “The cruel and wanton bombing recently of the Askariya Mosque in Samara, Iraq, which destroyed the golden dome of that Shia Muslim shrine and led in turn to revenge attacks on Sunni mosques across Iraq, makes clear the urgent need for the international community to address the growing problem of the intentional destruction of holy sites and houses of worship in a more serious and comprehensive manner than it has done so far.”

Noting that in 2001, the United Nations General Assembly responded to a call from the ACF to stop the desecration of Holy Sites by unanimously passing Resolution 55/254 urging governments and international organizations to take responsibility for the protection of religious and cultural treasures, Rabbi Schneier stated, “While the passage of the General Assembly Resolution five years ago was an important first step, the Secretary General should strengthen the commitment of the United Nations to protect Holy Sites, religious shrines and monuments of all faiths by appointing a Special Representative who will work on a full-time basis to prevent these modern-day act of savagery and barbarism. It is high time that the international community demonstrate the resolve to back up the principle, first articulated by the Appeal of Conscience Foundation in its groundbreaking 2000 statement that “A Crime Committed In The Name Of Religion Is a Crime Against Religion.”